History of the Adams County Library

The Friendship Library had its beginnings in 1886 when S. W. Pierce drafted articles for the “Friendship Library Association.”  It appears that the library operated as a “town library” and utilized the free traveling library of the State of Wisconsin.

Miss Jessie Pierce, daughter of S. W. Pierce, was the first identified librarian. She maintained the free traveling library in which books were kept at the post office.  In November 1909 the new consignment of books included “56 English print and 10 German print.” This apparently “first library” was housed at the post office located in the north annex of the Horan & Hopper hardware store building in the northwest corner of Belfast Street and Third Street. Miss Jessie Pierce was the postmaster in Friendship from 1908 to 1913.

In 1914 Wisconsin State law provided that the village could annually levy a tax to provide a library fund to be used to maintain a library and reading room.  In 1915 the village board agreed to assist the starting of a village public library. The board appropriated the sum of $25.00 per quarter to assist in the library operation. Perhaps most important, Charles Krejchik “has kindly donated the basement of his store.”

In February 1915 the first permanent library opened in the village with Mrs. Mae Smith as librarian.  The hours were from 10:00 am to 3:00 pm on Fridays and Saturdays.The first board of directors for the library was:  Miss Florence Billings, president; Miss Catherine McGowan, secretary; and Miss Mable Purves, treasurer.  Fund raising and community donation of books was a constant endeavor with “book socials” and special library programs. In addition, the Wisconsin Library Commission placed a collection of books constituting a traveling library at the reading room in the Krejchik building.  Shortly after opening the library, it was proclaimed that the “new library at Friendship in the basement of the Krejchik building is succeeding beyond all expectations.”  The library received great community support and by its second anniversary the village board had doubled its financial support of the library.

In March 1917 the library moved from the basement of the Krejchik building to a small two-room office building on the east side of Belfast Street located adjacent to the courthouse square.  This building has been the law offices of District Attorney C. C. Murphy.  The front room was used as a delivery room and the back room as a reading room.  Electric light was installed for the new library.  As of 2011, June Helser occupies this building as her real estate office and some of the original shelving from the library can still be observed in the front room.

In 1921 the library board members consisted of Mrs. Nellie Treadwell, Miss Mae Purves, and Mrs. Pearl McGregory.  The library was Mrs. Mabel McFarlin.

In March 1922, the library again moved to new and larger quarters.  The new facilities were in the Sullivan north building located between the Masonic Temple and the Sullivan main building on the northeast corner of Belfast and Second Streets.  In addition, it is noted that the new quarters “will also be used by the village board to hold its meetings and also for other village purposes.”  The “other purposes” were probably primarily as an election polling station.

In March 1924 the Village board “voted to accept a proposition made by L. Picus for the rental of his building two doors north of his store for the village library and other village purposes on a five-year lease with an option to purchase clause, the rental being $12.00 per month.”  The library and “village hall” continued in this location for 24 years, until 1948 when a new village hall and library was constructed on the southeast corner of West Street and Second Street

Locations of Friendship Library by year 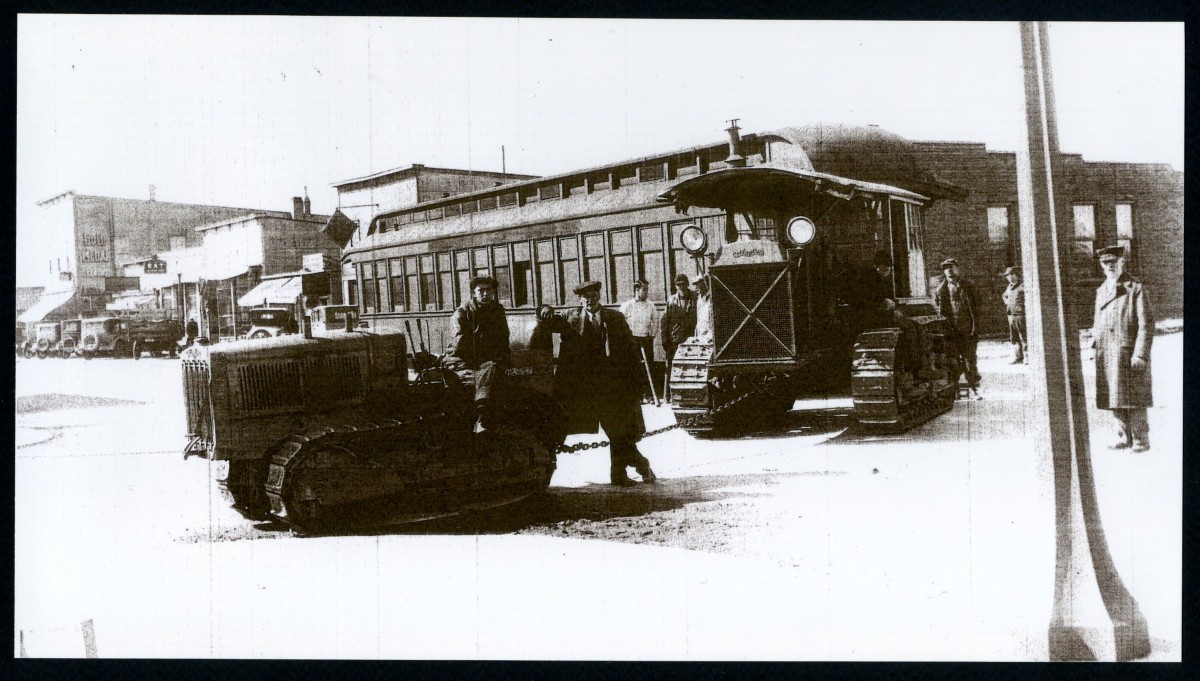 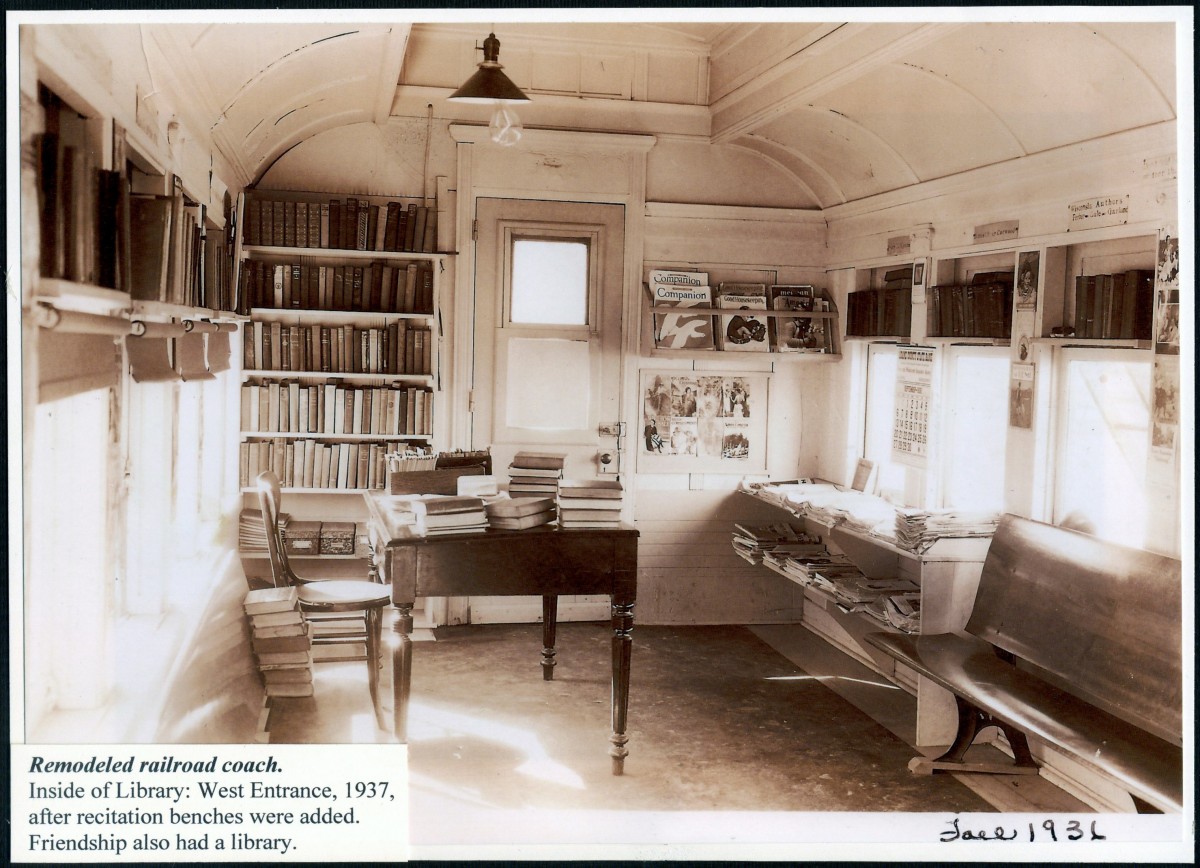 The first library in the city of Adams was a membership association, started by members of the Women’s Christian Temperance Union in 1923. In 1930, the City of Adams provided public funds for the library, which was placed in a ca. 1860 railroad car moved to a lot at Grant and Goggin Street. Click this link to read a 1938 article about this library from the Milwaukee Journal.

The two small libraries joined in 1963, forming the Adams-Friendship Joint Library.  The name was changed again in 1974, becoming the Adams County Library, a name that is still used.

In 1975, the Adams County Library became a member of the Wisconsin Valley Library Service. This membership allowed resource sharing with libraries in nearby communities. The Library building itself was purchased by the county in 1978, remodeled in 1981. As space became critical, the Adams County Board voted to spend money on an expansion and remodeling project in 1984. The project was awarded a Library Services and Construction Act Grant by Wisconsin Department of Public Instruction. The Remodeling work was completed in January of 1986. 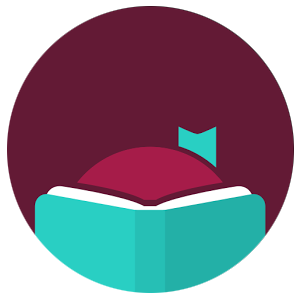